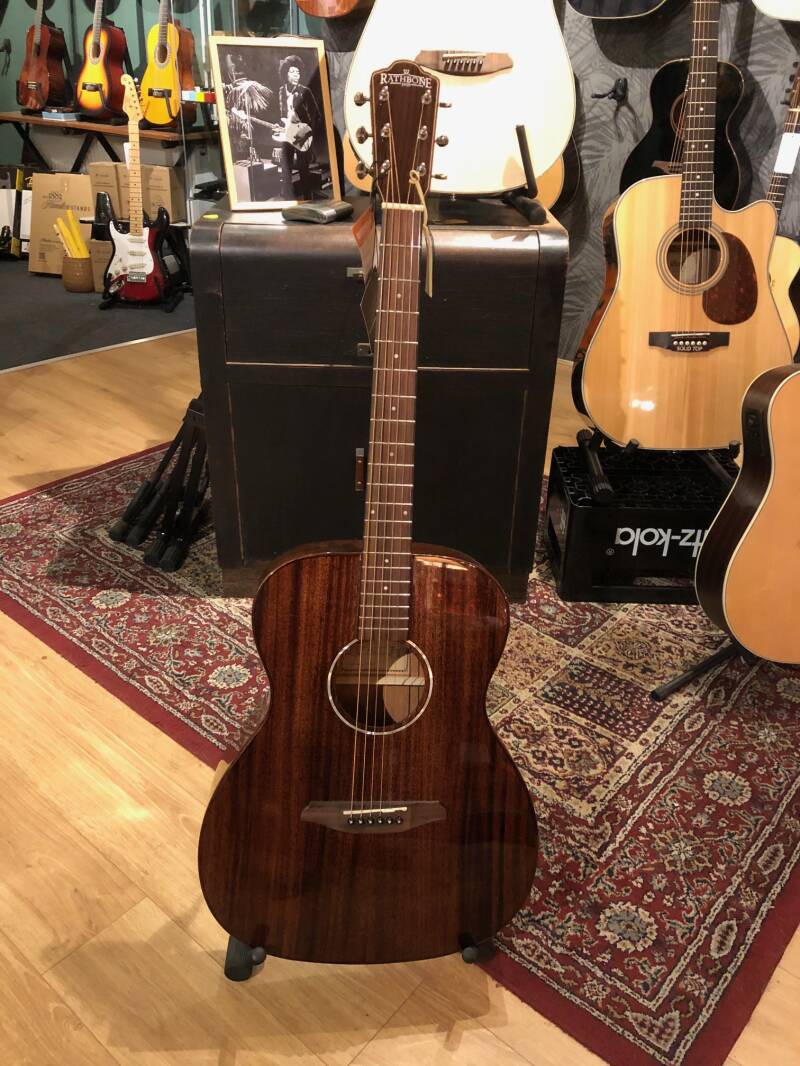 The all-mahogany tonewoods of this R2M Orchestra Model are rich and mellow in appearance and deliver a warm and vocal tone. Helped by the classic-sized body cavity, these guitars are remarkably punchy and dynamic with good mid-range projection.